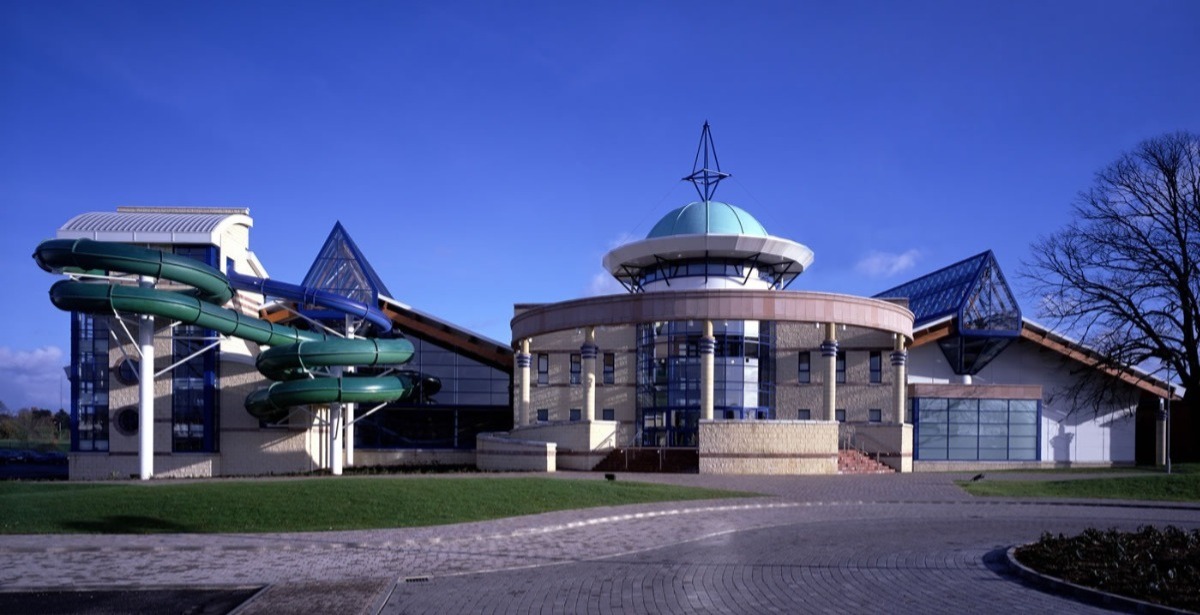 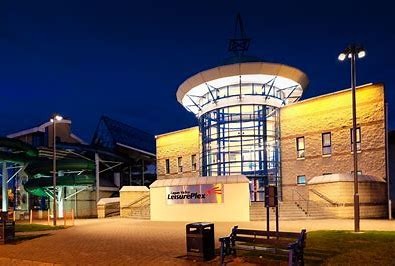 Early starts for our 14 intrepid heroes as they made their way for the first full scale gala in over 18 months thanks to COVID19. Lots of safety protocols in place with masks and carefully managed warm-ups and well marshalled races being the norm across the entire week end.

Although the event itself was a long time coming, it felt no time at all before warm-ups where over and the action began. Both days started and ended with Relays and it was great to see Limavady being able to field teams in most of those events.  Placing 14th in the Men's 4x50m Medley relay and 13th in the Woman's 4x50m Free relay was a very respectable start, especially when you consider we entered relatively young teams in both events.

Into the Day 1 individual events proper, and we started to rack up some strong performances, especially when as we repeatedly point out, we are competing against swimmers with often more than twice the pool time we have access to.

As a club, we always focus on swimmers personal best times as its an indication of their continuing improvement thanks to their commitment and the skills our coaching team impart. An awesome first day by anyone's standard. 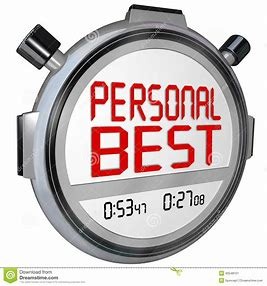 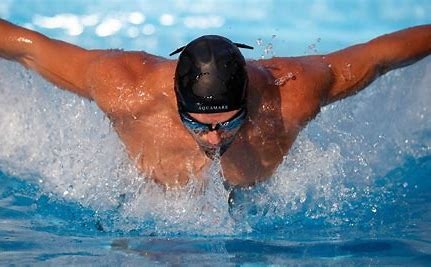 Day 2 dawned and a few slightly sleepy heads congregated again in the morning for the 3rd of 4 sessions.

No relay races for us on day 2 but plenty of action in the individual events.

In the afternoon, we had 4 young female club members join us for their first ever Swim Ulster gala. All admitted to some nerves but all stood up on their blocks not showing any of those jitters and had strong races in the Woman's 50m free.

A PB in the Mens 100m IM rounded off a very successful week-end for LASC.

Thank you to all the coaches and volunteers and of course parents, who enabled our young athletes to experience this type of event. We are already looking to the next one!