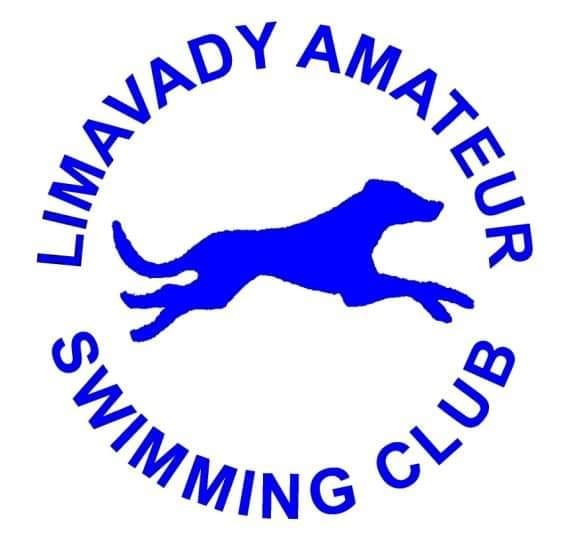 During the late 1970’s Mrs Jean Pumphrey, who was a mathematics teacher in Limavady Grammar School was keen to impart her love of sport on the students.  Having swum for St Andrew’s University in her native Scotland; her knowledge of swimming and ability were second to none.  Added to this sportswoman’s desire to bring athletics to the forefront within the Grammar School was Headmaster: Mr Bob Matier.

Bob was strongly involved with sports and was the Chairman of the local Sports Advisory Council.  This combination allowed for Mrs Pumphrey to develop a squad of swimmers within the Grammar school itself.  At that time there was nothing official formed, but eager to instil competition with her students she helped organise modest galas with other groups and clubs.  To this day, Jean still has vivid memories of taking her team into the City Baths during the height of the troubles.   The return journey out of the City Baths at after 11pm one Saturday evening in January was thankfully uneventful but forever unforgettable!

In 1980; a meeting of the Sports Advisory Council was held and the idea of forming a Swimming Club was mooted.  In attendance at this meeting was: Mrs Jean Pumphrey, Mr Bob Matier and Mrs Margaret McCrea.   And low and behold, the decision was made to formally establish Limavady Amateur Swimming Club!

Mrs Jean Pumphrey was the very first Chair and Mrs Margret McCrea was the Secretary.   Mrs McCrea had 3 daughters who were aspiring swimmers and this was the drive behind her involvement.

The club, as it is now was run out of Roe Valley Leisure Centre and its main night was a Monday.  The lifeguards helped out greatly and the “Bath Master” a gentleman by the name of Sammy was a massive help and support.

For her determinations and dedication to sport in 1980, Jean received the Limavady sports personality of the year award from the Advisory Council.  It truly was a magnificent achievement to officially form a swimming club which turned out to be an immediate success and triumph for the local area.

In 1982, Mr Dessie Gordon and his wife (Also called Jean) joined the club with their 3 children.  Dessie was a Mathematics teacher within Limavady High School.  At that time, LASC were organising competitions and contests between local Youth Clubs, Girl Guides and Boy Scouts.   Dessie had loftier ambitions for LASC and soon organised ventures to Newry and other clubs all over the province.  This was the start of formalising leagues and becoming organised for prearranged competitions.

It was approximately 1983 when Mrs Pumphrey retired from the club and handed over the reins to Dessie and his wife Jean.   Mrs Pumphrey; who was also heavily involved with tennis within Limavady joined the board of the Sports Advisory Council.  This position afforded her the ability to do even greater good for the whole Limavady area.

In 2005 at the 25 year reunion, LASC were privileged to have the presence of Mrs Pumphrey at their function.  They took the opportunity to present her with a charming Belleek Clock for her service and foresight in conceiving Limavady Amateur Swimming Club.